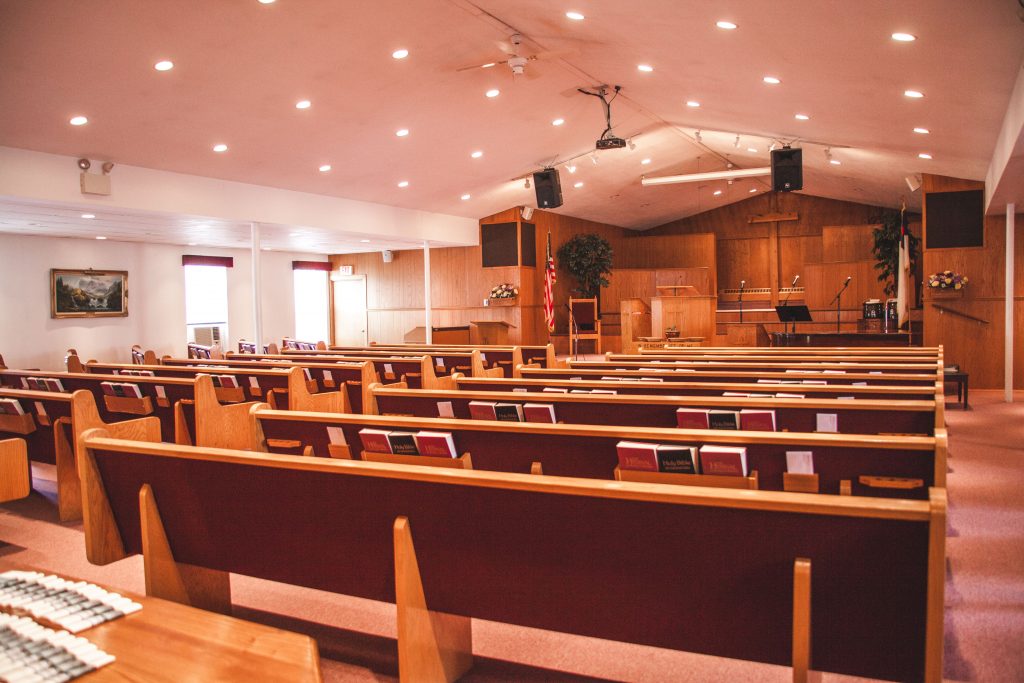 In 1948, two churches in River Grove decided to merge. With the merger of River Grove Baptist Church and Rhodes Gospel Church, River Grove Bible Church was born. The merger became effective in October of 1949. In 1952 the church built on land that had been purchased by Rhodes Gospel Church. In May of that year the new church building was dedicated. The church was officially incorporated under the laws of Illinois in November of 1959. Cicero Bible Church had helped the church in its merger and had also loaned the church money to build. In April of 1960 the church finished paying this debt and became an independent work, dedicated to the glory of God. Over its history, the church has had six pastors. Rev. Harry Reed was its first pastor; followed by Rev. Lavern Reeser, Rev. Donald Phillips, Rev. Ray Hiembecker, Rev. Timothy Andrus and is presently pastored by Dr. Richard Wahl.